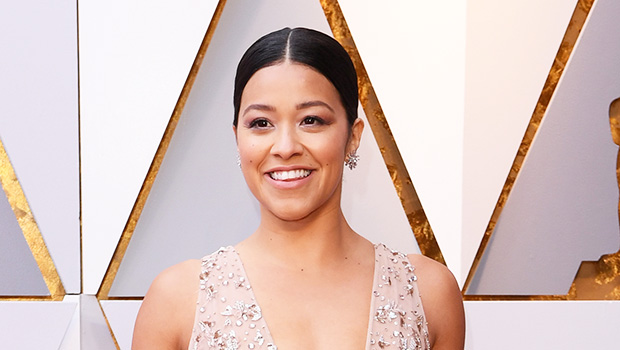 Bio: Gina Rodriguez (born in Chicago, Illinois on July 30, 1984) is an American actress. She is known for her role as Majo Tenorio in Filly Brown, Beverly on The Bold and the Beautiful and Jane Villanueva on Jane the Virgin. She won a Golden Globe for Best Actress in a Comedy Series for her role on The CW show.

Best Known For:Gina Rodriguez is best known for her role as Jane on Jane the Virgin, for which she won a Golden Globe.

Personal Life:She revealed in an interview that she has suffered from a thyroid condition since she was 19. Gina has two older sisters – Ivelisee Rodriguez Simon, who is an investment banker, and Rebecca, who is a doctor. Ivelisse paid for Gina’s education at the NYU Tisch School of Arts. Since May 2014, Gina has dated actor Henri Esteve, after the two met at a wrap party.