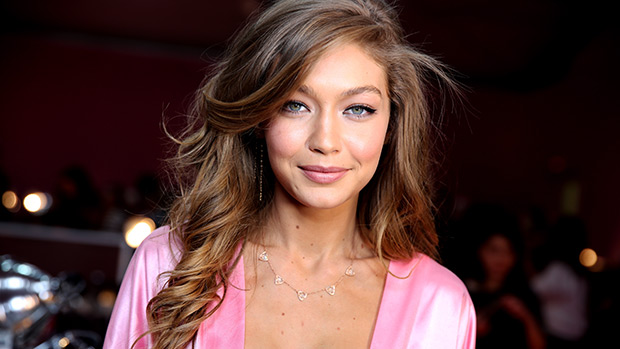 Bio:Gigi Hadid (born Jelena Noura Hadid, in Los Angeles, California, on April 23, 1995), is an American fashion model. After graduating from high school in 2012, she moved to New York City to focus on her studies and modeling career. She has appeared in the magazines VMAN, Elle, Grazia, Cleo, Vogue, Galore, Sports Illustrated and Paper. In 2012 she was the face of Guess. She has also appeared in music videos, including her ex-boyfriend Cody Simpson‘s video for his song “Surfboard” in 2014. She made her first appearance in the Victoria’s Secret Fashion Show in 2015, earning her wings the next year.

Best Known For:Gigi is best known for being a model.

Personal Life:Gigi has dated Australian singer Cody Simpson and pop phenomenon Joe Jonas. In Nov. 2015, Gigi was reportedly in a new romance with former One Direction member, Zayn Malik, but the couple called it quits in 2018. Since their split, they’ve been spotted hanging out and kissing, although they haven’t officially confirmed a rekindled relationship.