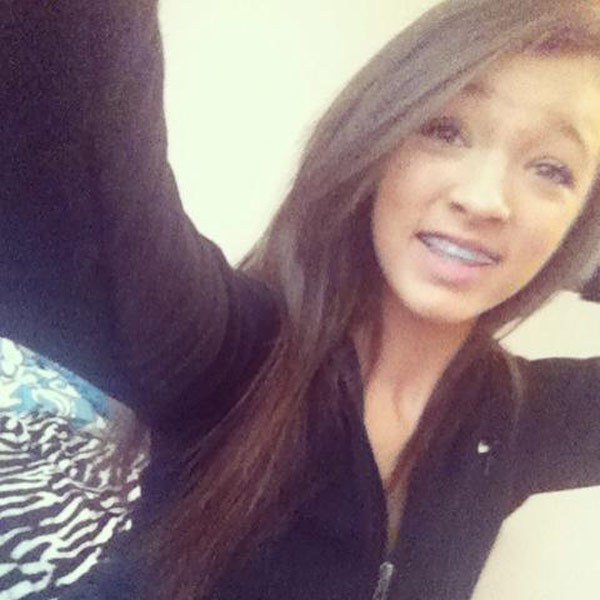 Bio:Gia Soriano, 14, was a victim of the Marysville-Pilchuck High School shooting that took place on Oct. 24, 2014. Gia, along with four others, were shot by Jaylen Fryberg in the school cafeteria. The 14-year-old was shot at close range in the head. Gia died on Oct. 26 at around 9:30 p.m. at Providence Regional Medical Center in Everett, Washington. Her family is donating her organs so she can help others in need.

Best Known For:Gia was one of the five victims of the Marysville-Pilchuck High School massacre. She is the second student to die at the hands of Jaylen Fryberg.

Personal Life:Not much is known about Gia’s personal life, but she liked to listen to Drake, Mac Miller, Lil Wayne, and Usher, according to her Facebook. She also worked at a Zumiez store before her death.