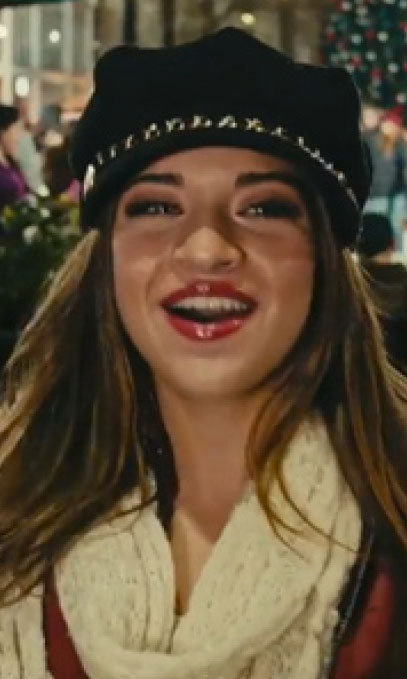 Bio:Gia Giudice (born Gia Giudice in New Jersey on January 8, 2001) is the daughter of Real Housewives of New Jersey star Teresa Giudice. As a toddler, she auditioned for movie roles, including one in 2010’s Tooth Fairy. Unfortunately, she didn’t get the part, but she has appeared in many episode of RHONJ. Currently, she’s in a girl singing group called 3KT.

Best Known For:Gia Giudice is best known for starring on The Real Housewives of New Jersey and being Teresa’s daughter.

Personal Life:Gia Giudice is the daughter of Teresa and Joe Giudice. She also has three younger sisters: Milania, Gabriella and Audriana. Her aunt and uncle are Melissa and Joe Gorga. They also star on RHONJ.