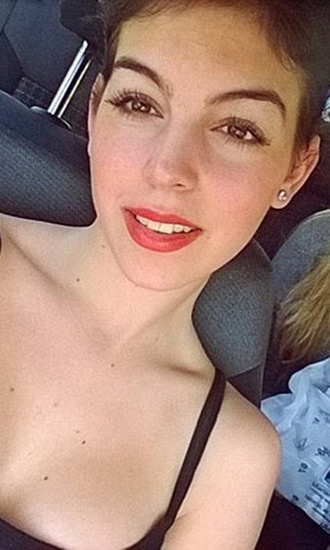 Bio:Georgina Rodriguez is soccer player Cristiano Ronaldo’s current girlfriend. She is from Jaca, Spain and is 21 years old. The two reportedly met while she worked a VIP Dolce & Gabbana event that he attended. They have been spotted on dates since mid-November 2016.

Best Known For:Georgina is best known for being the love interest of Cristiano Ronaldo.

Personal Life:Prior to being Cristiano’s girlfriend, Georgina worked at a Gucci store in Madrid.