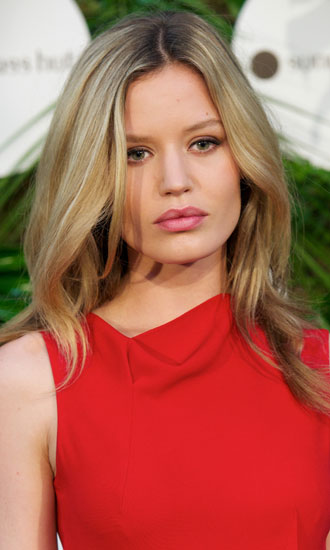 Bio:Georgia May Jagger, (born Georgia May Ayeesha Jagger in London, Britain on January 12, 1992), is a British born model and youngest daughter of Mick Jagger, lead singer of legendary band, The Rolling Stones, and Jerry Hall, also a model. Jagger signed with modeling agency, Independent Models, in 2008 and is currently represented by TESS Management. She has modeled for fashion houses such as: Hudson Jeans, Chanel, H&M, Miu Miu, Versace and Vivienne Westwood.

Best Known For:Georgia May Jagger is best known for being a model and being the daughter of legendary Mick Jagger.

Personal Life:Georgia May Jagger was born in London, England to father, Mick Jagger, one of the most famous singers in the world, and mother, Jerry Hall who was also a model. Georgia has two brothers and one sister.