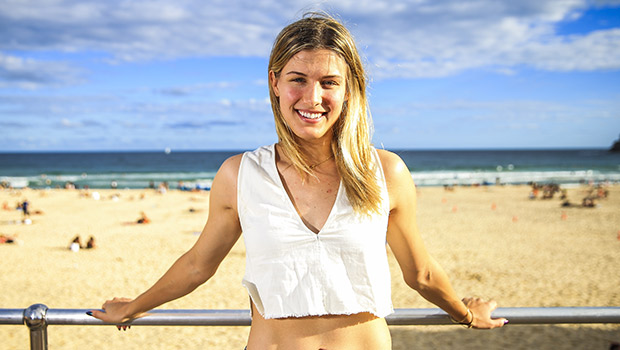 Bio:Genie Bouchard (born Eugenie Bouchard in Montreal, Quebec in Canada on February 25, 1994) is a famous tennis star. She moved to Florida with her mother when she was 12 to train after the divorce of her parents. By the time she was 17, she won the Wimbledon junior title and went pro at 18. Genie has had limited and inconsistent success in the sport since then, but continues to compete in tournaments.

Best Known For:Genie is best known for her meteoric rise in the tennis world following her win at the 2013 Wimbledon junior championship. She went pro the next year and made it to the Wimbledon finals. At her peak, she ranked 7th in the world of women’s tennis.

Personal Life:Genie made waves when she made a bet with John Goehrke on Twitter to go on a date with him if the New England Patriots beat the Atlanta Falcons in the 2017 Super Bowl. She followed through on her word and went out with John in Feb. 2017 and even agreed to a second date.