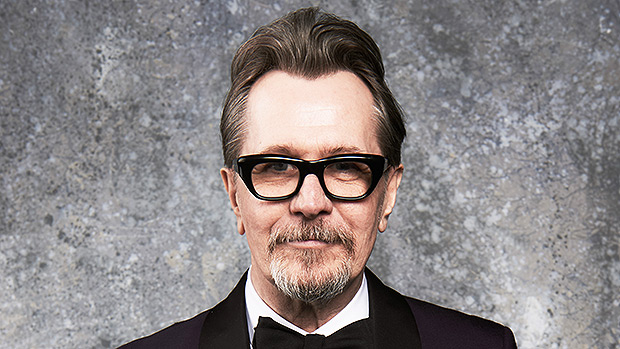 Bio:Gary Oldman (born Gary Leonard Oldman in London, England on March 21, 1958) is a British screen and stage actor, filmmaker, and musician. He’s starred in films such as Sid and Nancy, Bram Stoker’s Dracula, the Harry Potter series, The Fifth Element, True Romance, Batman Begins, The Dark Knight, Tinker Tailor Soldier Spy, and The Dark Knight Rises. He has been nominated for an Academy Award, an Emmy Award, two BAFTA Awards, and a Screen Actors Guild Award.

Best Known For:Gary Oldman is best known for his many lead roles in the talkies.

Personal Life:Gary grew up in London, and moved to the US in the early 90s. He married Lesley Manville in 1987 and had one son with her, before their split in 1989. He married Uma Thurman in 1990, but divorced her two years later. He later married to Donya Fiorentino from 1997-2001 and had two sons together. In 2008 he married English jazz singer Alexandra Edenborough.