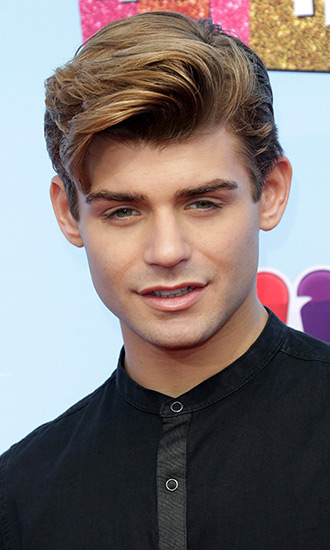 Best Known For:Garrett is best known for his role in the Teen Beach movies.

Personal Life:Garrett is open about how much he does not like talking about his personal life.