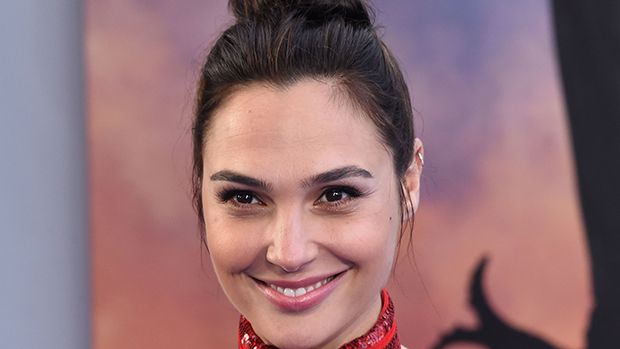 Bio:Gal Gadot (born in Rosh Ha’ayin, Israel on April 30, 1985) is an Israeli actress and model. Before hitting it big as an actress, Gal was crowned Miss Israel in 2004 and represented the country in Miss Universe. She served for two years as a soldier in the Israel Defense Forces. She was a model primarily for the clothing company, Castro. Gal starred as Gisele Harabo in Fast Five and The Fast and Furious 6. She will star as the beloved Wonder Woman in Batman V. Superman: Dawn of Justice in 2016.

Best Known For:Gal is best known for her role in The Fast and Furious film series and as Wonder Woman in Batman V. Superman: Dawn of Justice

Personal Life:Gal has been married to Yaron Versano since September 28, 2008. They have one child together.