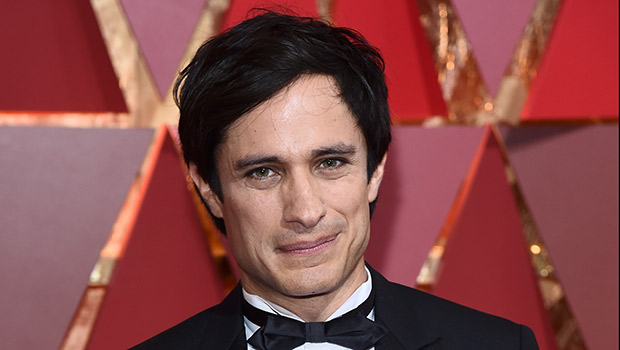 Bio:Gael Garcia Bernal (born October 30, 1978 in Guadalajara, Jalisco, Mexico) is a Mexican film actor, director, and producer. He started acting at just a year old, before working most of his teen years in Mexican telenovelas. He studied at UNAM, but during a student strike, he traveled to Europe. He moved to London, England to enroll in the Central School for Speech and Drama. He gained critical success with his performance of Che Guevara in 2004’s The Motorcycle Diaries, earning him a BAFTA nomination. He would star in movies like Bad Education, Babel, The Limits of Control and more. In 2016, he was nominated for a Golden Globe award for Best Actor for his work on Mozart in the Jungle. Along with Diego Luna, he founded Canana Films in Mexico City.

Best Known For:Gael Garcia Bernal is best known as an actor, appearing in movies like The Motorcycle Diaries and Babel.

Personal Life:As a teenager, Gael Garcia Bernal taught indigenous peoples in Mexico to read. He also took part of peaceful demonstrations during the Chiapas uprising in 1994. He was romantically linked to Argentine actress Dolores Fonzi from 2008 to 2014. They welcomed a daughter, Libertad, in April 2011. He divides his time between Buenos Aires and Mexico City.