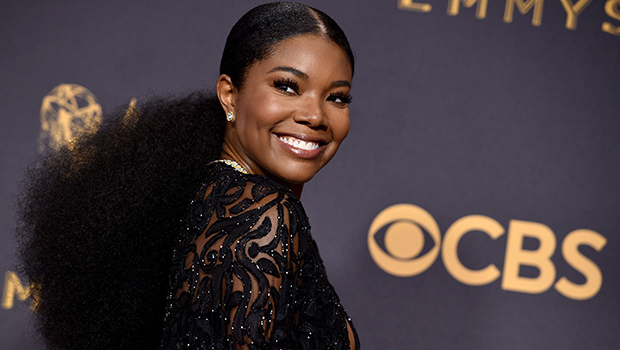 Gabrielle Union (born Gabrielle Monique Union in Omaha, Nebraska on October 29, 1972) is an actress who is best known for starring in films like Bring It On, Bad Boys II, Cadillac Records and Think Like A Man. Before acting she played soccer at the University of Nebraska, and worked at a talent agency to make extra money. Eventually the agency asked her to become one of their models. One of the first film roles she landed was the hit 10 Things I Hate About You.

Gabrielle is best known for being an actress and her relationship with NBA star, Dwyane Wade.

Personal Life:Gabrielle married Dwyane Wade on August 30, 2014 in Miami. They have on children but she is the stepmother to his sons, Xavier, Zaire and Zion.

Sharon Stone, 63, Sparkles In Silver Sequins With Prince Albert At ‘No Time To Die’ Premiere In Monaco