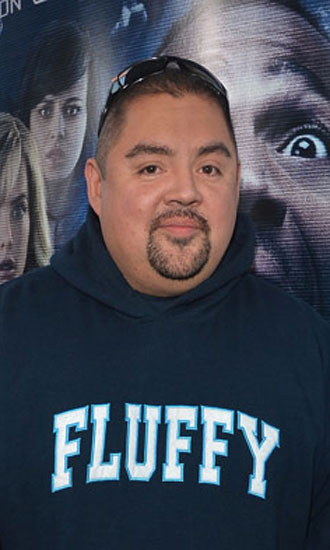 Bio:Gabriel Iglesias (born Gabriel J. Iglesias in San Diego, Calif. on July 15, 1976) is a comedian, actor, writer, producer and voice actor who is known for his shows I’m Not Fat… I’m Fluffy and Hot & Fluffy.

Best Known For:Gabriel Iglesias is best known for his shows I’m Not Fat… I’m Fluffy and Hot & Fluffy, as well as his Comedy Central show Gabriel Iglesias Presents Stand Up Revolution. He was also a contestant on the fourth season of the NBC reality series Last Comic Standing in 2006. Gabriel made headlines in November 2014 when a report claimed he had died at age 38. The report turned out to be a death hoax.

Personal Life:Gabriel Iglesias was diagnosed with Type II Diabetes and given two years to live by a doctor. He has since shed more than 200 pounds and worked hard to maintain a healthy lifestyle.