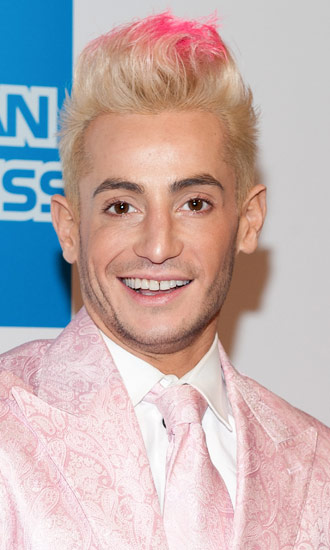 Bio:Frankie Grande (born Frank James Michael Grande Marchione, in New York City, on Jan. 24, 1983) is an American musical theatre actor, producer and YouTube personality. He has appeared on Broadway in Mamma Mia! and has played numerous Off-Broadway roles. Frankie was a contestant on the reality television series Big Brother 16 in 2014. He recently landed the Broadway role of Franz in the musical Rock of Ages. He is known for his charity work and co-founded the non-profit arts organization “Broadway in South Africa”.

Best Known For:Frankie is best known for being a YouTube personality and for being Ariana Grande’s older brother.

Personal Life:Frankie is the older half-brother of Ariana Grande. He is openly gay and is currently single.

The Strokes: 5 Things To Know About The Band Performing On ‘SNL’ On Halloween