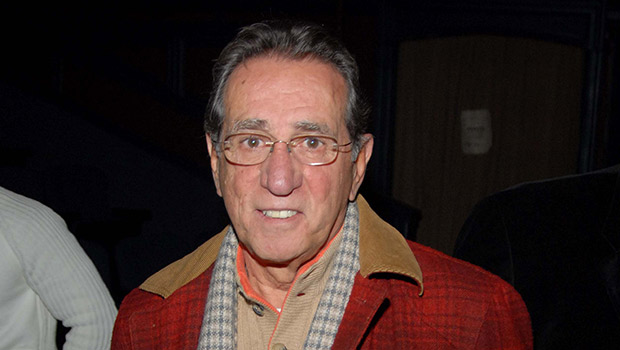 Bio:Frank Pellegrino (born Frank Joseph Pellegrino in 1944 in East Harlem, New York) was an American actor. He starred in the films Goodfellas, Cop Land, Mickey Blue Eyes and Manhattan Murder Mystery, and appeared on Law & Order and The Sopranos. He also co-owned the restaurant Rao’s in New York City, and wrote the books Rao’s Cookbook, Rao’s Recipes from the Neighborhood and Rao’s on the Grill.

Best Known For:Frank Pellegrino was best known for his role as Johnny Dio in Goodfellas.