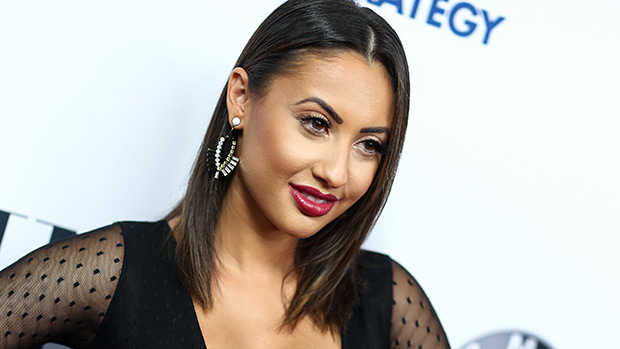 Bio:Francia Raisa (born in Los Angeles, California on July 26, 1988) is an American actress. She rose to fame playing Adrian Lee on The Secret Life of The American Teenager from 2008 to 2013. She also starred alongside Hayden Panettiere and Solange Knowles in Bring It On: All Or Nothing. She’s had roles in a number of TV movies, including Christmas Bounty, A Snow Globe Christmas, and The Wrong Car. Francia also appeared in Lil’ Romeo’s music video “My Girlfriend” as Tamy in 2004 and in Iyaz’s music video “So Big.” Her best friend Selena Gomez revealed in Sept. 2017 that she had a kidney transplant and Francia had donated one of her kidneys.

Best Known For:Francia is best known for playing Adrian on The Secret Life of The American Teenager. She also donated a kidney to her BFF Selena.

Personal Life:Francia dated former So You Think You Can Dance choreographer Shane Sparks from 2006 to 2009.