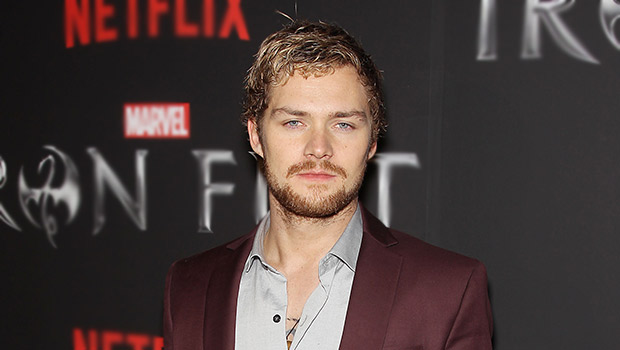 Bio:Finn Jones (born Terence Jones on March 24, 1988 in London, England) is an English actor. He rose to fame playing Loras Tyrell on Game of Thrones. He also stars as Danny Rand in the Netflix series Iron Fist. The first season hits Netflix on March 17, 2017. He will reprise his role as Danny in Netflix’s The Defenders.

Best Known For:Finn is best known for playing Loras Tyrell on Game of Thrones. His character was the brother of Margaery Tyrell and gay lover of Renly Baratheon. Loras was killed off in the season 6 finale.

Personal Life:Not much is known about Finn’s personal life. However, he does post super cute pictures and videos of his nephew on Instagram!