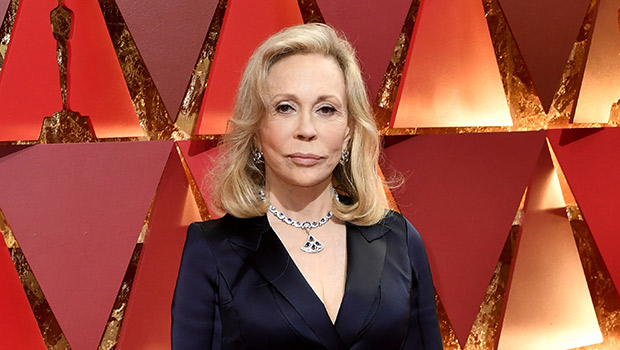 Bio:Faye Dunaway (born Dorothy Faye Dunaway on January 14, 1941 in Bascom, Florida) is an American actress. She has appeared in dozens of movies over the course of her long and illustrious career. She won an Academy Award in 1977 for her role in Network. She’s also won three Golden Globes, a BAFTA, and an Emmy. Her breakout role was playing Bonnie alongside Warren Beatty in Bonnie and Clyde. She also gained lots of attention for her controversial portrayal of Joan Crawford in Mommie Dearest.

Best Known For:Faye is best known for her roles in Network, Bonnie and Clyde, Chinatown, and Mommie Dearest. Following the 2017 Oscars, Faye will also be remembered for naming the wrong Best Picture winner. Instead of Moonlight, Faye said La La Land after receiving the wrong envelope.