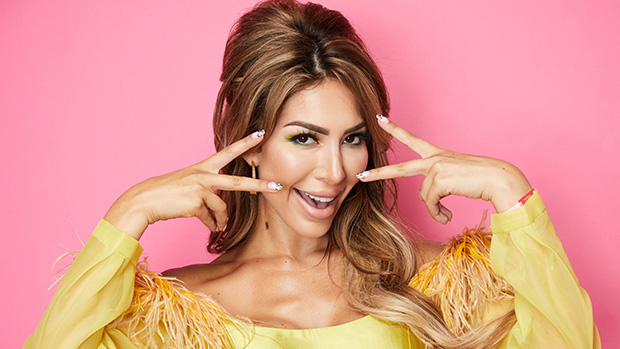 Personal Life:Farrah Abraham welcomed her daughter, Sophia Abraham, on Feb. 12, 2009. Sophia’s dad was Farrah’s high school boyfriend, Derek Underwood, who tragically died in a car accident when Farrah was 6 months pregnant. She was arrested in June 2018 after allegedly hitting an employee at a Beverly Hills hotel.