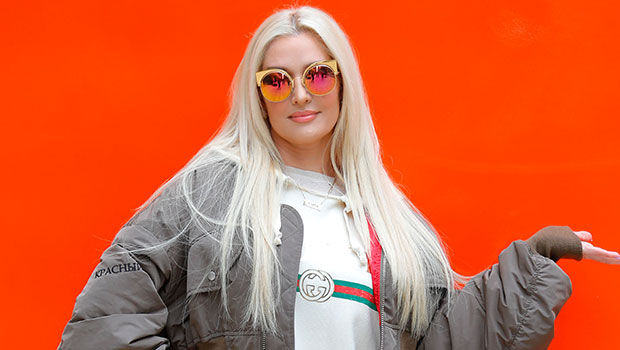 Bio:Erika Jayne (born Erika Girardi on July 10, 1971 in Atlanta, Georgia) is an American singer, actress and television personality. She rose to fame when she debuted her single “Roller Coaster” in 2007. She released her debut studio album, Pretty Mess, in 2009. Erika has released a number of singles over the years, and her most recent single “How Many F**ks” hit number one on the Dance Club Songs chart in 2016. Erika became a cast member on season 6 of The Real Housewives of Beverly Hills. She will compete on season 24 of Dancing With the Stars with pro Gleb Savchenko.

Best Known For:Erika is best known for being a singer and a cast member on The Real Housewives of Beverly Hills.