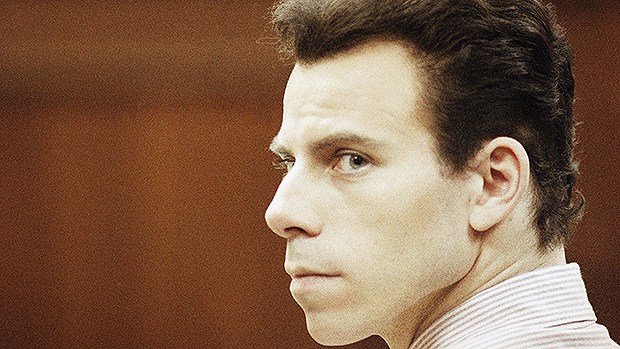 Bio:Erik Menendez (born Erik Galen Menendez in Blackwood, NJ on Jan. 10, 1968) is known for the 1994 conviction for the shotgun murders of his parents, Hollywood exec, Jose and former beauty queen, Mary, “Kitty” in Beverly Hills, CA on August 20, 1989. Erik, who was 18 at the time, murdered his parents with along with his brother, Lyle, who was 21. They shot their parents multiple times inside their home, and confessed the gruesome act to their therapist a few months after the murders. Erik and Lyle were found guilty of first degree murder in a second trail in 1996 and were sentenced to life in prison without parole. Their first trial, which was televised, live on Court TV, ended in a mistrial because the jurors were deadlocked and unable to determine a verdict. The Menendez double murder case is one of the most talked about and publicized murder cases in US history. There have been references of the case in multiple TV shows, and it’s been the subject of many pop culture shows and films. It was the subject of the 1994 TV film, Menendez: A Killing in Beverly Hills. The media attention around the first trial was parodied in the 1996 dark comedy film, The Cable Guy. ABC ran a special on the Menendez double murders Jan. 5, 2016, decades after it had happened.

Best Known For:Erik Menendez is best known for the double-murder case where he and his brother Lyle shot and killed their parents in 1989.

Personal Life:Erik Menendez is serving a life sentence in a CA prison without parole. He has not seen his brother Lyle since the two last spoke with Barbara Walters in 1995. As of Jan. 2016, they continue to write each other letters in prison. Erik has been married to his wife, Tammi for almost 20 years. He married while he was in prison. Erik has even started a hospice program at Mule Creek State Prison, according to Today.