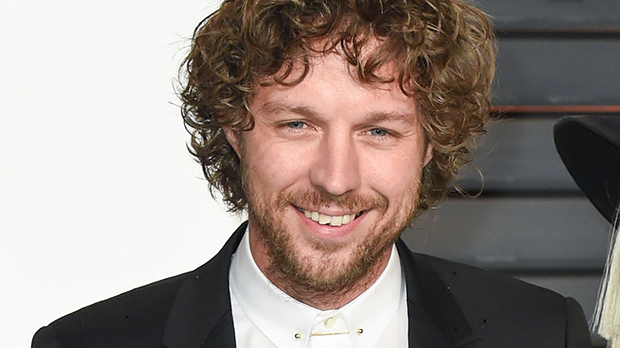 Bio:Erik Lang (born Erik Anders Lang) is an American film producer. Erik has collaborated with clothing brands like Hollister and numerous celebrities to produce music videos, movies, and commercials. Erik married singer Sia in 2014 at her Palm Springs home in California after just a two-month engagement. The couple filed for divorce on Dec. 30 after two years of marriage. They do not have any kids, but rather spent a lot of time working with dog shelters to raise awareness for adoptive centers.

Best Known For:Erik is best known for being married to Sia, and for co-producing the film Dear John, featuring Channing Tatum and Amanda Seyfried.

Personal Life:Erik was married to Sia from 2014 – 2016. After announcing their mutual decision to separate in early Dec., Sia officially filed for divorce on Dec. 30. Erik does not have any children.