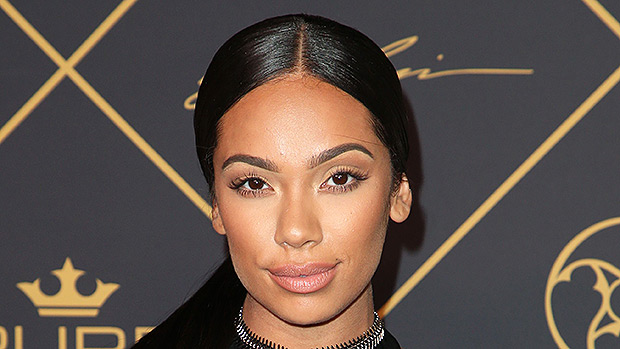 Bio:Erica Mena (born in the Bronx, NYC on November 8, 1987) is an actress, mother, singer, and author. She began her modeling career at 14, when she was on MTV’s “J.Lo look-a-like contest,” then at 16, she performed on “Say What Karaoke.” This launched her career and she started starring in music videos like “Can’t Stop, Won’t Stop,” by Young Gunz, “Excuse Me Miss,” by Chris Brown and “Candy Shop,” by 50 Cent. She took on modeling for big mags and also starred on Kourtney & Khloe Take Miami as a DASH employee who also hooked up with Kourtney. In 2011, she got a call from VH1’s Love & Hip Hop New York, which she took a role on. She’s written two books: Underneath it all and Chronicles of a Confirmed Bachelorette: The Girl Factor.

Personal Life:Erica Mena had one song, King, in 2007 with her boyfriend at the time, Raul Conde, an affiliate of rapper Fat Joe. In Septemeber 2014, she announced that she was engaged to rapper, Bow Wow.

Jennifer Lopez, 51, Escapes To The Beach In A Red Bikini After NYE In New York City

Tommy Hilfiger: Kanye West ‘Is A Genius’ & ‘I Really Respect’ Him