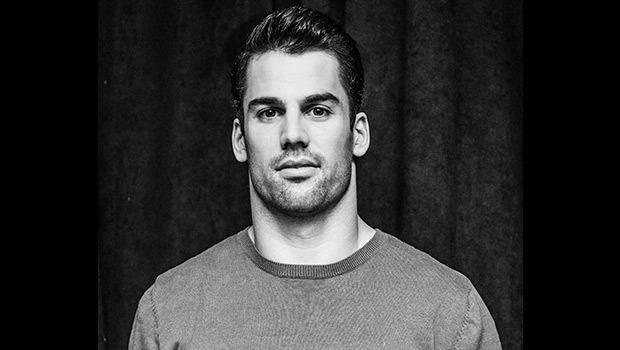 Bio:Eric Decker (born Eric Thomas Decker on March 15, 1987 in Cold Spring Minnesota) is an American football player. In high school, he played football, basketball and baseball, and at the University of Minnesota, he played football and baseball. Eric was selected in the 39th round of the MLB draft and the 27th round of the 2009 MLB draft, then drafted in the third round of the 2010 NFL Draft by the Denver Broncos. He signed a four-year contract in 2010, and started solidifying his position as wide receiver toward the end of that season. Eric’s breakout season was in 2012, and he helped lead the Broncos to the Super Bowl in the 2013-2014 season. Eric went on to sign a $36 million, five-year contract with the New York Jets in March 2014. He played during the 2014 and 2015 seasons, but was placed on the injured reserved list on Oct. 2016 with a shoulder injury. Eric starred on the E! reality series Eric & Jessie: Game On with his wife, Jessie James Decker, from 2013-2014, as well.

Best Known For:Eric is best known as a professional football player on the Denver Broncos and New York Jets.