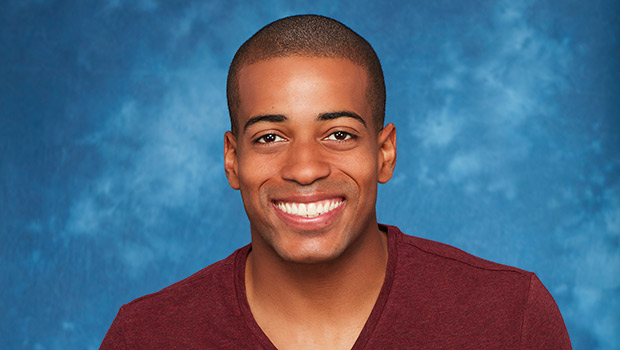 Bio:Eric Bigger (born in Baltimore, Maryland onMarch 9, 1988) is a current contestant on The Bachelorette. He has made it to the final four, competing for Rachel Lindsay‘s heart. He’s also the last African American man in the competition. Prior, he actually published two inspirational books, did some male modeling, and became an inspiration speaker. However, his full-time profession is personal trainer.

Best Known For:Eric Bigger is best known for competing for Rachel Lindsay’s heart on The Bachelorette.

Personal Life:Eric grew up in Baltimore, Maryland with three sisters and a brother; he was extremely close with his family and admitted during The Bachelorette he had seen many close friends and family members get tangled up with crime, drugs, and some even resulted in death. He focused on basketball to try and stay out of trouble and it ended up taking him to Hampton University in Virginia. There he co-hosted a radio show, started a student leadership program, and following graduation, left for LA.