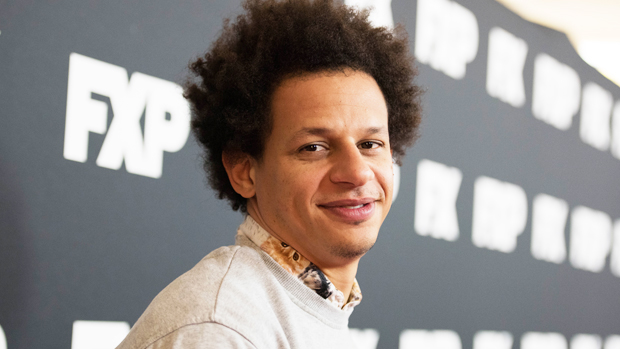 Bio:Eric Andre (born April 4, 1983 in Boca Raton, FL) is an American actor, comedian, and television host. He stars in his own self-titled TV series on Adult Swim and plays Mike on the FXX series, Man Seeking Woman, opposite Jay Baruchel, Eric was also cast as minor roles in Don’t Trust The B—- In Apartment 23, and 2 Broke Girls with Kat Dennings. Through his personal Instagram page, it was revealed on Valentine’s Day 2017 that he’s in a relationship with actress Rosario Dawson.

Best Known For:Eric is best known for being the host and creator of The Eric Andre Show and for dating Rosario.

Personal Life:Eric was born in Florida to a Haitian father and a Jewish-American mother, and takes pride in being a black Jew. He has some musical talents as well, playing the double bass throughout college at the Berklee College Of Music in Boston.