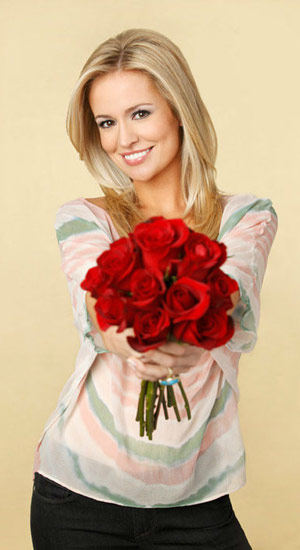 Bio:Emily Maynard (born Emily Maynard in Morgantown, West Virginia on February 1, 1986) was on the eighth season of The Bachelorette. She was engaged to NASCAR driver Ricky Hendrick, her high school sweetheart, for six months when he died in a plane crash on October 24, 2004. After his death, Emily found out she was pregnant and her daughter Josephine Riddick ‘Ricki’ Hendrick was born June 29, 2005. Emily now lives with her daughter in Charlotte, North Carolina. Emily is a full-time mom, but she finds time to volunteer at the Hendrick Marrow program, Levine Children’s Hospital, and the lunch buddy program at Hidden Valley Middle School. She hopes to go on a mission trip to Africa.

Best Known For:Maynard is best-known for appearing on season 15 of The Bachelor, then getting a second chance to find love on the season 8 of The Bachelorette.

Personal Life:After her fiancé was killed in a plane crash, Emily tried to find love on-camera on The Bachelor and The Bachelorette. She was given the final rose by Brad Womack on The Bachelor, but their relationship fizzled soon after. As The Bachelorette, Emily chose Jef Holm. The couple split two months later.