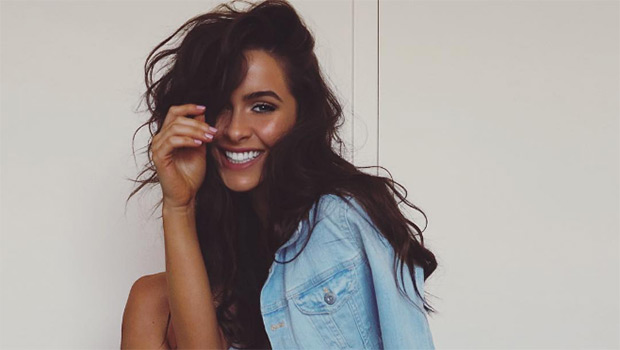 Bio:Ellie Gonsalves (born Ellie Gonsalves in Brisbane, Australia on February 5, 1990) is an Australian model who came from tomboy beginnings. She wanted to become an actress and began modeling on the weekend. Ellie has been featured on the cover of Maxim several times. When Ellie moved to LA, she became the face for GUESS Jeans Lingerie and Accessories Fall Campaigns for 2016. She’s also made a foray into TV and hosted Australia’s Jetpack Nation.

Best Known For:Ellie is best known for stunning looks, social media presence, and her own swimwear line. She’s extremely passionate about wildlife conservation and is an ambassador for the Australia Zoos and Wildlife Warriors.

Personal Life:Ellie’s parents hail from the Caribbean and Portugal, which contributed to her unique, beautiful look. She has kept her romantic life private.