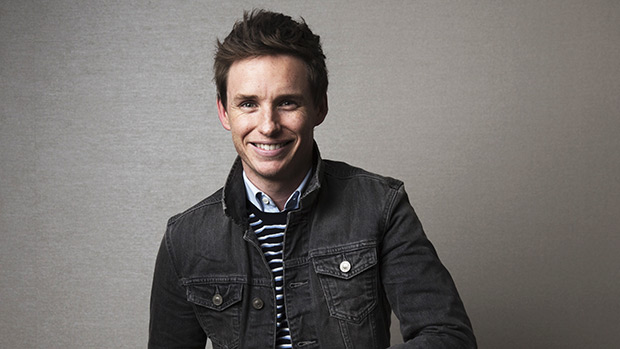 Bio:Eddie Redmayne (born Edward John David “Eddie” Redmayne in London, England on Jan. 6, 1982) is an English actor, singer and model who is best known for his roles as Marius Pontmercy in Les Miserables, and as physicist Stephen Hawking in The Theory of Everything. He also won an Olivier Award and a Tony Award for Best Supporting Actor for his performance in the stage production of Red.

Best Known For:Eddie Redmayne is best known for his breakout role of Stephen Hawking in The Theory of Everything, for which he was nominated for a Golden Globe, among multiple other awards.