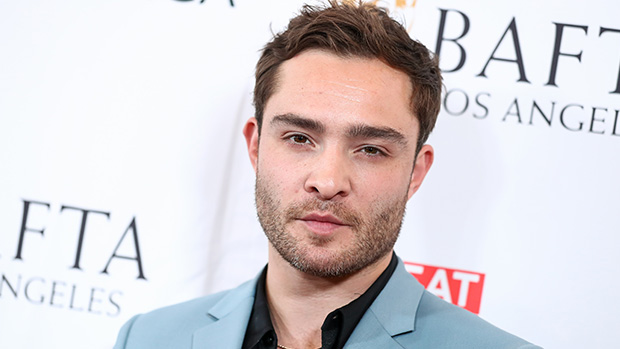 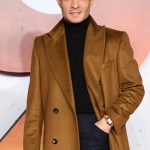 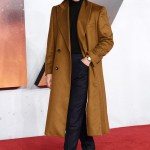 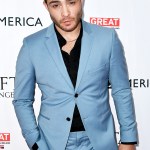 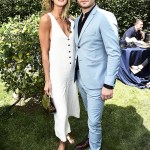 Bio:Ed Westwick (born Edward Jack P. Westwick in Hammersmith, London, England on June 27, 1987) is an English actor and musician. Ed is well known for his role as Chuck Bass on the TV series, Gossip Girl. His first television appearances began with several shows in London. Ed is also the lead singer of indie rock band, The Filthy Youth.

Personal Life:Westwick began dating his Gossip Girl co-star, Jessica Szohr, in 2008. The pair then split up in May 2010, and Westwick released the statement that “girlfriends are too much of a headache”. Since then, he has not been linked to anyone else. Ed was accused in November 2017 of allegedly raping two women and sexually assaulting a third, including actress Kristina Cohen. The case was dropped in July 2018; it was revealed that there was “insufficient evidence” to charge him with rape.