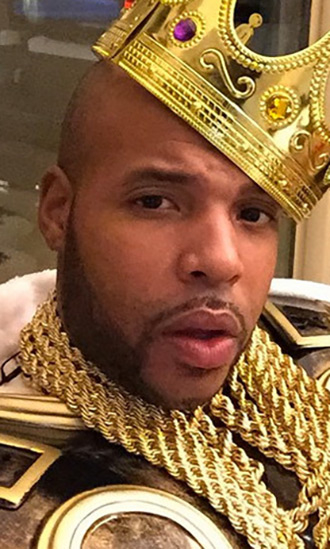 Bio:Earl Hayes (born Earl Hayes in Detroit, Michigan) was an aspiring rapper who was part of Floyd Mayweather‘s entourage.

Best Known For:Earl Hayes was best known for being a member of Floyd Mayweather’s entourage, and for his shocking death on Dec. 8. Earl and his reported wife, VH1 star Stephanie Moseley, died in an alleged murder-suicide on Dec. 8. It is still unclear who shot whom.

Personal Life:Earl Hayes was a close friend and collaborator of Floyd Mayweather. He was reportedly married to Stephanie Moseley, whom he reportedly accused of cheating on him with a “famous singer” shortly before their deaths, according to TMZ.

Luke Bryan’s Wife: Everything To Know About His College Sweetheart, Caroline Boyer