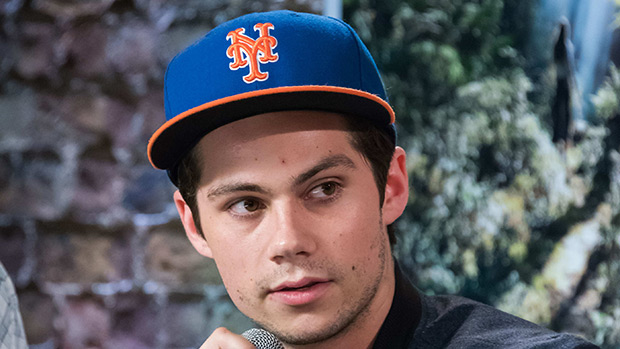 Bio:Dylan O’Brien (born Dylan O’Brien in New York City, New York on August 26, 1991) is an American actor. He is best known for his role as Stiles Stilinski on MTV’s Teen Wolf. He also appears in the 2012 films High Road and The First Time. Dylan had planned to attend school to become a cinematographer like his father. He started out his career on YouTube, with his parents’ acting and filming help. He also plays drums in the band, Slow Kids At Play.

Best Known For:Dylan O’Brien is best known for his role as Stiles on MTV’s Teen Wolf.