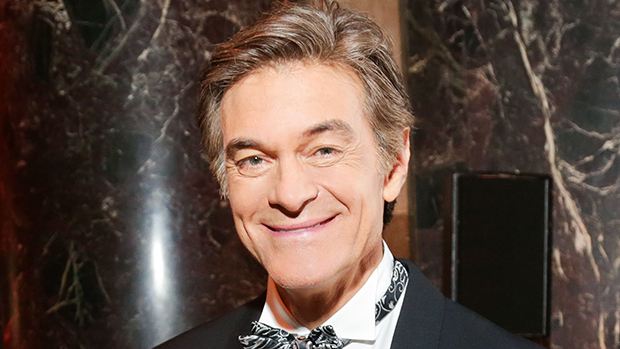 Bio:Dr. Oz (born Mehmet Cengiz Öz in Cleveland, Ohio on June 11, 1960) is a Turkish-American cardiothoracic surgeon, author and TV host. Dr. Oz went to Harvard University before receiving his MD and MBA degrees from University of Pennsylvania School of Medicine. He appeared on The Oprah Winfrey Show for five seasons and was then given his own show, The Dr. Oz Show, starting in 2009. He has co-authored many books and released his only book, You: Having a Baby, in 2009. He has columns in both Esquire magazine and O, The Oprah Magazine and has launched the bi-monthly magazine Dr. Oz The Good Life in 2014. During a June 2014 Senate Hearing, Dr. Oz came under fire for his practice of airing segments on weight loss products that are later cited in advertisements, especially over a green coffee extract that was determined to have no weight loss benefits.

Best Known For:Dr. Oz is best known for answering the health concerns and questions of viewers and audience members of The Oprah Winfrey Show and The Dr. Oz Show.

Personal Life:Dr. Oz has been married to Lisa Oz since 1985. They have four children together: Daphne, Arabella, Zoe and Oliver.