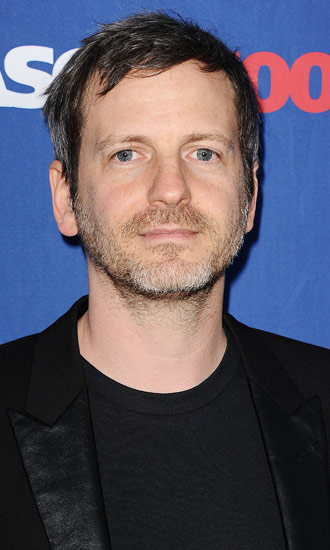 Bio:Dr. Luke (born Lukasz Sebastian Gottwald in Westerly, Rhode Island on September 26, 1973) is a American songwriter, record producer. He has worked on some of the biggest hits including “Since U Been Gone,” Katy Perry’s “Teenage Dream” and “California Girls,” as well as Ke$ha’s “Timber.” However, in January 2014, Ke$ha entered rehab for an eating disorder and said he was to blame, for calling her “a refrigerator.” Then, in October of that year, she sued him for allegedly forcing her to do drugs, and sexually assaulting her.

Best Known For:Dr. Luke is best known for producing some of the largest songs in music by the larges stars, including Miley Cyrus, Katy Perry, Ke$ha, Kelly Clarkson, Britney Spears, and One Direction

Personal Life:Dr. Luke always wanted to be a drummer, but his parents would not allow it. So, he started playing his sister’s guitar — his first job was at Saturday Night Live in 1997. He became the lead guitarist in the house band where he played for 10 years.