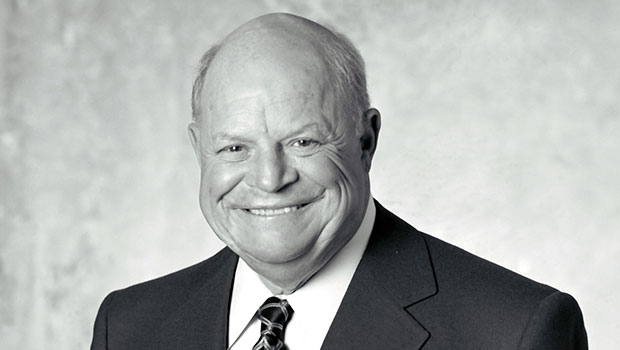 Bio:Don Rickles (born Donald Jay Rickles on May 8, 1926 in Queens, New York) was a stand-up comedian and actor. He rose to fame in the 1950’s when his comedic talents were discovered by Frank Sinatra inside a Miami nightclub. His career later took him to Las Vegas where he performed in front of other A-list star like Dean Martin. Don appeared in multiple TV shows including, Beach Party, Run Silent Run Deep, The Dean Martin Show, and The Tonight Show.

Personal Life:Don was born into a Jewish household and spoke fluent Yiddish. His parents, who were born and raised in Lithuania when it was a part of the Austrian Empire, migrated to New York in 1903. Don died of kidney failure on April 6, 207 in Los Angeles. He is survived by his wife, Barbara, and their two children.