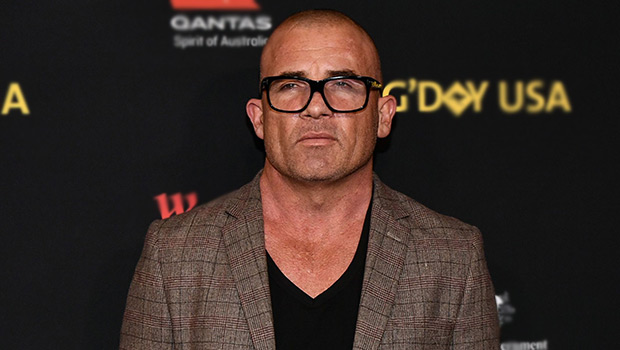 Bio:Dominic Purcell (born Dominic Haakon Myrtvedt Purcell on February 17, 1970 in Wallasey, Cheshire, England) is an actor. His credits include TV shows Prison Break, The Flash and Legends of Tomorrow.

Personal Life:Dominic Purcell reportedly was married to Rebecca Williamson from 1998 to 2008, and together they had four Children. He began dating AnnaLynne McCord in 2011. After three years, the two split but got back together in 2015. He was diagnosed with skin cancer at that time, and when they reunited as friends, she revealed their relationship soon turned romantic again.