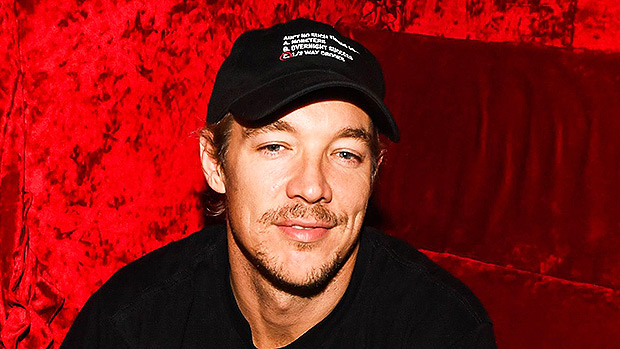 Bio:Diplo (born Thomas Wesley Pentz in Tupelo, Mississippi on November 10, 1978) is an american DJ and music producer, who founded the record company, Mad Decent and co-created Major Lazer, an electronic dancehall music project. In 2004, he began working with M.I.A and went on to co-create her Grammy-nominated song, “Paper Planes.” Following that, he worked with huge musicians from Britney Spears and No Doubt to Bruno Mars and Kid Cudi.