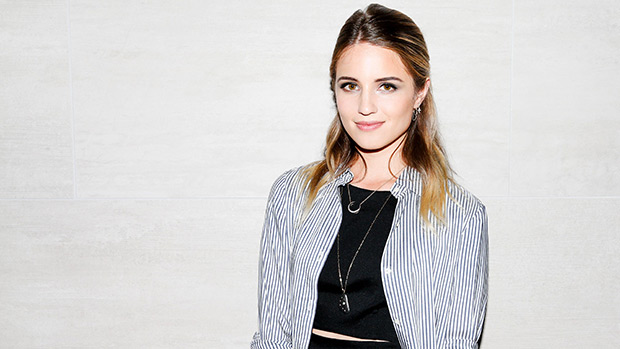 Bio:Dianna Agron (born in Savannah, GA, on April 30, 1986) is an actress, singer, and dancer. She attended the Burlingame Intermediate School and Burlingame High School in Burlingame, California. At the age of three, she began dancing mainly jazz, ballet, and hip-hop. After high school, Diana started her acting career and first appeared in shows such as CSI: NY, Numb3rs, Veronica Mars, and Heroes. In 2009, she was cast on Fox’s TV series, Glee, as a pregnant high school cheerleader and glee club member. She has also appeared in films, such as Burlesque, I Am Number Four, and The Family.

Best Known For:Dianna Agron is best known for her role as Quinn Fabray on Glee.

Personal Life:Dianna is a vegetarian and an avid supporter of PETA. She was formerly roommates with Glee co-star, Lea Michele.