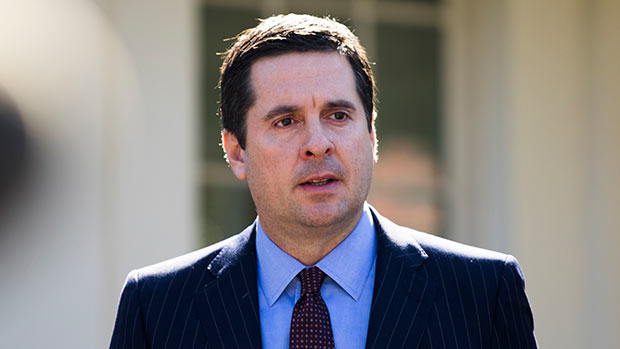 Bio:Devin Nunes (born October 1, 1973 in Tulare, California) is a Republican U.S. Representative, representing California’s 22nd Congressional District. Nunes has served in Congress since 2003. He is a global warming denier. Devin currently serves as chairman of the US House Permanent Select Committee on Intelligence and also served as a member of Donald Trump‘s transition team. In February 2017, Devin was the first House member to deny relations between the Trump campaign and Russia. He also refused to investigate Michael Flynn following his resignation after it was revealed he did have contact with the Russians during Trump’s campaign.

Best Known For:Devin Nunes is best known for his interference in the Russian investigation and being the chairman of the US House Permanent Select Committee on Intelligence.

Personal Life:Devin is married to Elizabeth Nunes. The couple has three daughters — Evelyn, Julia and Margaret.