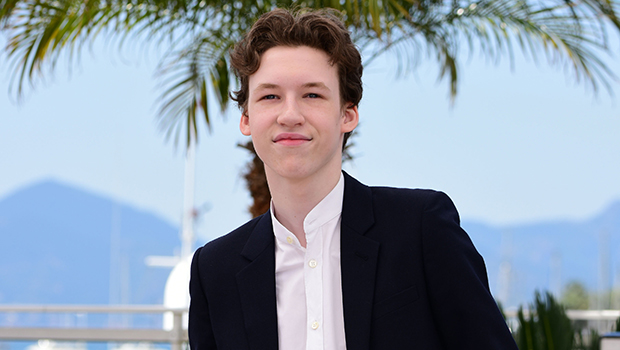 Bio:Devin Druid (born January 27, 1998, in Virginia) is an American actor. He rose to fame playing a teenage Louis in FX’s Louis by Louis C.K. He wowed critics in the feature film Louder Than Bombs. He’s also appeared in an episode of House of Cards. Devin stars as Tyler in Netflix’s new series 13 Reasons Why.

Best Known For:Devin is best known for playing Tyler in Netflix’s 13 Reasons Why.