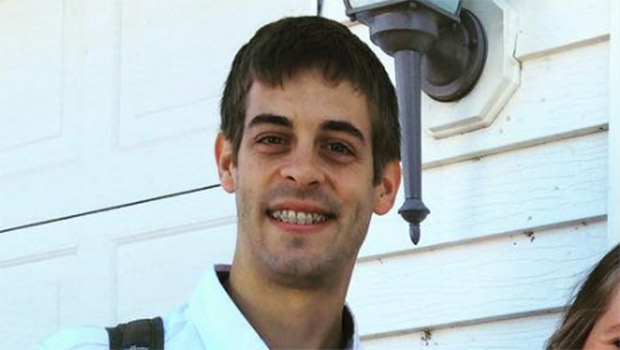 Bio:Derick Dillard (born March 9, 1989 in Arkansas) is an American tax accountant and reality television personality. Derick grew up in Rogers, Arkansas, just a short drive away from where his future wife, Jill Duggar, grew up. However, they wouldn’t meet until years later. Derick attended Oklahoma State University from 2007 until 2011. Afterward, Derick volunteered for international humanitarian work. While in Nepal in 2013, he worked alongside Jim Bob Duggar, head of the Duggar clan featured on the reality-television show 19 Kids And Counting. Discovering that Jim Bob’s daughter, Jill, had similar interests with him, Derick reached out and talked with her for the first time in March 2013. The two began their relationship in August of 2013 before getting engaged in 2014.

Best Known For:Derick is best known for being the husband of Jill Duggar, one of the stars of the reality television show, 19 Kids And Counting.