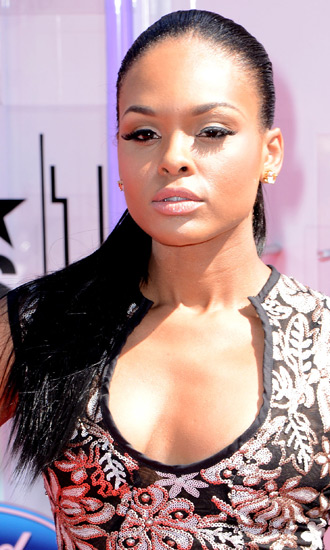 Bio:Demetria McKinney is an award-winning actress and singer who is now featured on The Real Housewives Of Atlanta Season 7.

Best Known For:Demetria is best know for her role as Janine Payne on the hit TBS sitcom Tyler Perry’s House of Payne.

Personal Life:Demetria is a single mother who resides in Atlanta with her 14 year old son. In The Real Housewives Of Atlanta, she revealed she is in a relationship with her manager, Roger Bobb. The two have been dating “on-and-off” for about 8 years.

Cardi B Reveals Blonde Hair Makeover In New Video: See Her Look Before & After