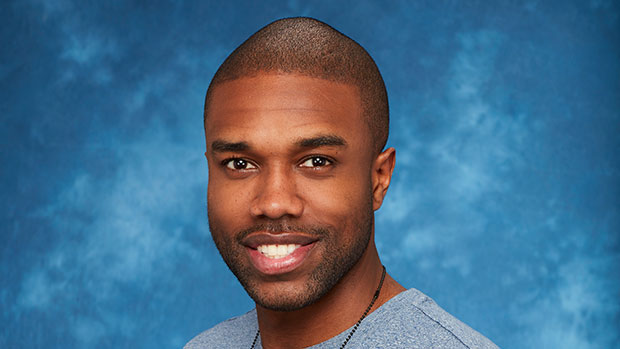 Bio:DeMario Jackson (born November 22, 1986) is an American reality star, best known for being a contestant on Rachel Lindsay’s season of The Bachelorette. Before becoming a citizen of Bachelor Nation, he attended California State University in Fresno, then graduated from the Fashion Institute of Design & Merchandising in 2009. He works as a recruiting consultant for Michael Page. DeMario was sent home on the second episode of The Bachelorette after his girlfriend showed up unexpectedly to one of the group dates to reveal that he was still technically in a relationship — he’d never broken up with his ex before he left to film the show! He joined Bachelor In Paradise season 4 and left to film the new season in Puerto Vallarta, Mexico. In the first days of filming, DeMario and fellow contestant Corinne Olympios got involved in a serious scandal. A report claims that DeMario and Corinne had too much to drink, the pair allegedly had a raunchy pool hookup. One producer allegedly believed that Corinne had too much drink before the hookup and unable to consent to what happened, so the producer filed a formal complaint with Warner Bros.

Best Known For:DeMario Jackson is best known for being a contestant on season 13 of The Bachelorette.

Personal Life:DeMario tried to win Rachel’s heart on The Bachelorette, but he was not success. The main reason why was because his girlfriend claimed they had never broken up!