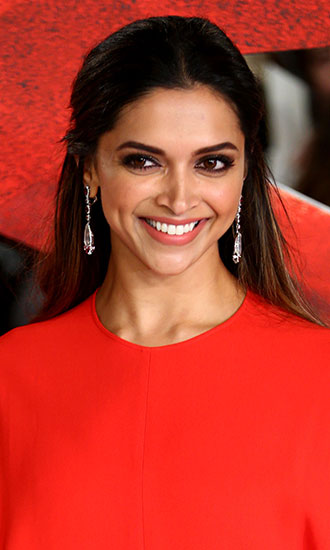 Personal Life:Deepika has often written opinion columns in a number of women’s magazines. She is outspoken on feminism and her battle with depression and anxiety. Deepika’s hometown in India is Bangalore and she frequently visits her family there. In 2008, Deepika began a romantic relationship with Bachna Ae Haseeno co-star Ranbir Kapoor. She got his initials tattooed on her neck and claimed he made her a more social, confident person. However, the couple broke up in 2009 and she has mentioned Ranbir cheated on her. In 2011, Deepika was seen kissing actor Siddarth Mallya, but declined to talk about it publicly.