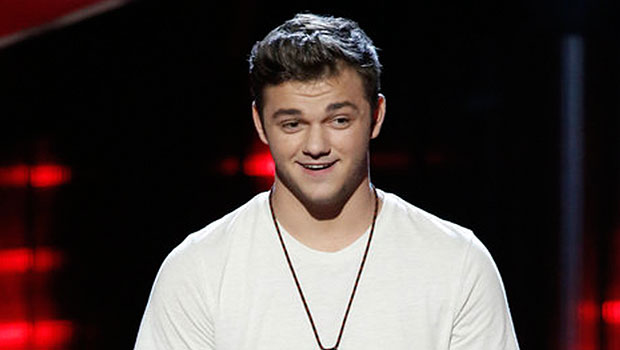 Bio:Dawson Coyle (born on December 24, 1998 in Williamstown, New Jersey) is an American singer. He started out playing guitar after getting lessons at a local church as a child, and eventually took up singing. Dawson auditioned for season 12 of The Voice, which premiered in Feb. 2017, and landed on Blake Shelton’s team. Although Blake eliminated him in the Battle Rounds, Dawson was stolen by Alicia Keys, but he was sent home in the Knockouts.

Best Known For:Dawson is best known as a contestant on season 12 of The Voice.

Personal Life:Dawson has Tourette’s syndrome. He, along with his mother and father, have lived with his grandparents since their house tragically burned down. They lot almost everything in the fire.