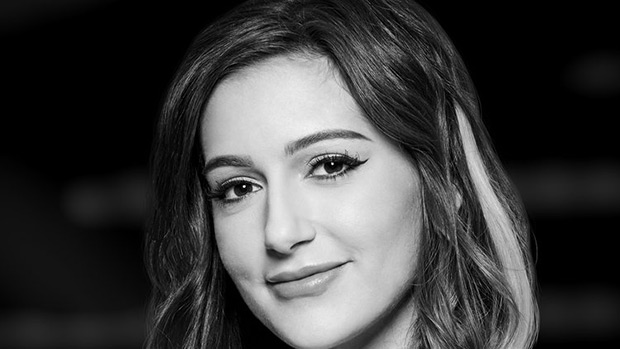 Bio:Davina Leone (born on March 4, 1993 in Miami, Florida) is an American singer. After growing up in a musical family, Davina began acting and performing publicly when she was just ten years old. At 14 years old, Davina started posting song covers to YouTube, and quickly gained a following on the Internet. She’s had the opportunity to open for One Republic, and has played at South by Southwest and the Sundance Film Festival. Davina auditioned for season 12 of The Voice, which premiered in Feb. 2017, and chose Gwen Stefani as her coach. She was stolen by Adam Levine in the Battle Rounds, but eliminated in the Knockout Rounds.

Best Known For:Davina is best known as a contestant on season 12 of The Voice.

Personal Life:Davina is an advocate against bullying. She is an ambassador for ‘Defeat the Label’ and was part of ‘The Message Tour’ in 2015.  Davina is also multi-lingual — she speaks English, French and Italian.