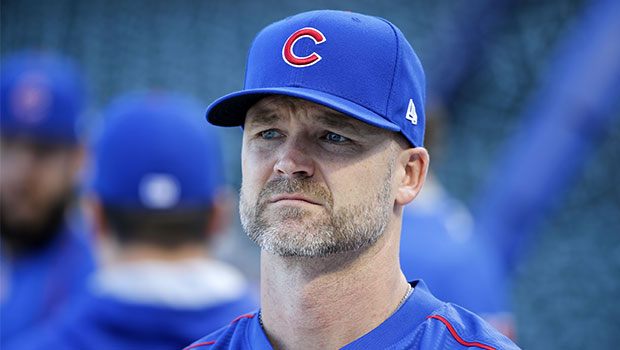 Bio:David Ross (born David Wade Ross on March 19, 1977 in Bainbridge, Georgia) is a former American baseball player. He played college baseball for Auburn University and the University of Florida before heading to the MLB. He started his major league career with the Los Angeles Dodgers in 2002. Over the years, he’s played for the Pittsburgh Pirates, San Diego Padres, Cincinnati Reds, Atlanta Braves, Boston Red Sox, and Chicago Cubs. He won the World Series with the Boston Red Sox in 2013 and Chicago Cubs in 2016. He became the oldest player in World Series history to hit a home run in Game 7 of the 2016 MLB World Series. He retired after the 2016 season. He was named a special assistant to baseball operations for the Cubs for the 2017 season. David will compete on season 24 of Dancing With the Stars with pro Lindsey Arnold, making him the first baseball player to compete on the show.

Best Known For:David is best known for being a catcher for the Boston Red Sox and Chicago Cubs.

Personal Life:David is married to Hyla Ross. They have 3 kids together.