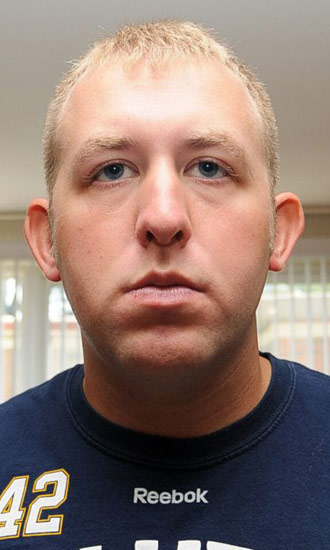 Bio:Darren Wilson (born Darren Dean Wilson in Forth Worth, Texas on May 14, 1986) allegedly grew up in an unpleasant environment. His mom died when he was 16. He then decided to join the police force, according to the Washington Post. He first worked as a police officer in the police department of Jennings, Missouri before transferring to Ferguson, Missouri. On Aug. 9, 2014, Darren, a white police officer, fatally shot Michael Brown, an 18-year-old black man. He says it was self defense, but the shooting has sparked a lot of debate, particularly about race.

Best Known For:Darren Wilson is best known for being a white police officer in Ferguson, Missouri, who fatally shot Michael Brown, a black 18-year-old, on Aug. 9 2014.

Personal Life:Darren Wilson was born in Forth Worth, Texas to Tonya Durso and John Wilson. He has two siblings, Jared Harris and Kara Sosko. Darren was married to Ashley Brown from 2011-2013 and he married Barbara Spradling in 2014.