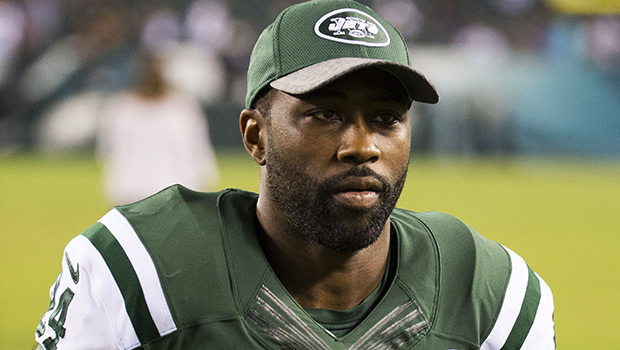 Bio:Darrelle Revis (born Darrelle Revis in Aliquippa, Pennsylvania on July 14, 1985) is a cornerback in the National Football League and currently plays for the New York Jets. He has had an impressive career since being a first round draft pick to the New York Jets in 2007. Since then, he’s played for the Tampa Bay Buccaneers and the New England Patriots, before making his way back to the Jets.

Best Known For:Darrelle is best known as an talented cornerback and even won a Super Bowl with the New England Patriots in 2015. He’s also known for the massive amounts of money he’s made on past contracts.

Personal Life:Darrelle has two children named Deyani and a son called Jayden. In Feb. 2017, Darrelle was allegedly involved in an altercation with two other men in Pittsburgh. He was charged with robbery, terroristic, conspiracy, and aggravated assault.