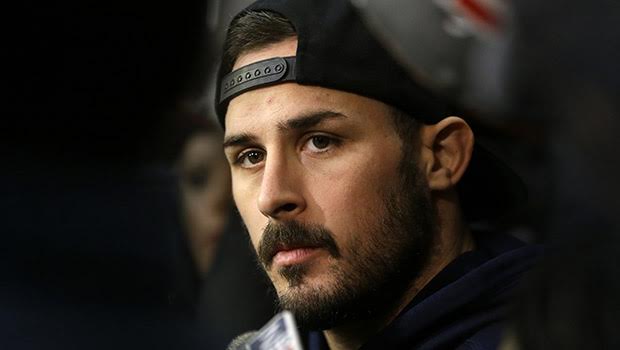 Bio:Danny Amendola (born Daniel James Amendola on November 2, 1985 in The Woodlands, Texas) is an American football wide receiver for the New England Patriots and is a Super Bowl XLIX champion. His athletic career began in high school when he attended Woodlands High School in The Woodlands, Texas, a suburb of Houston. Danny went on to play football at Texas Tech. His professional career in the NFL began when he signed as an undrafted free agent with the Dallas Cowboys in 2008. When he was cut, he moved on to the team’s practice squad. When his contract expired, Danny caught on with the practice squad of the Philadelphia Eagles. After the Eagles, the wide receiver was signed by the St. Louis Rams. In 2013, the New England Patriots signed the football player with a five-year contract for $28.5 million. Danny is still currently with the team and is playing with them during the upcoming Super Bowl LI.

Best Known For:Danny Amendola is best known as a wide receiver for the New England Patriots. He is also known as being a NFL hottie.

Personal Life:Danny is dating model Olivia Culpo, 24. People started buzzing when the duo was spotted at Coachella in spring 2016. The former Miss Universe confirmed the relationship when she instagrammed a video of the couple dancing in Las Vegas.